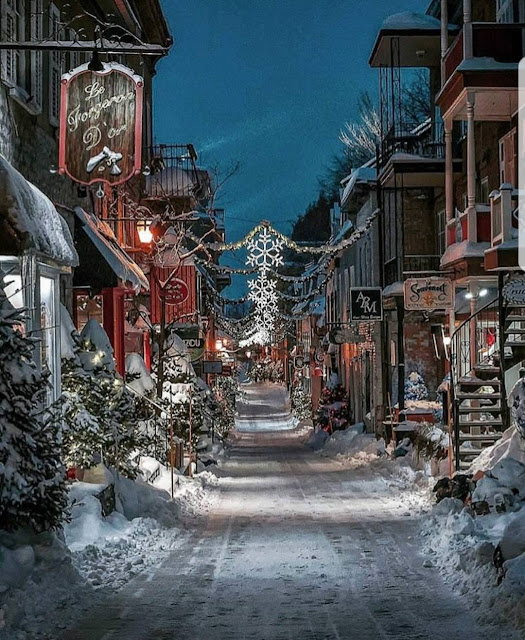 I don't write much on this side of my life...the side I have always promised myself to share. Some of the reason is because I am writing short stories for this podcast. I've found a more productive way to express myself with that, and I guess I'm putting more time with what makes more sense and fulfills me more. It's never been easy to write this blog. I write something in a moment and leave it. I've made the mistake of reviewing it later in the past, only to be embarrassed. I do it again for the very reasons I started this blog to begin with. I don't think it's good for people to live alone or to have secrets. I think if others know what you need, they will provide...and vice versa. We are whales in a really big ocean that sing to each other only in the wild.

Another reason is that I haven't had much to say. There is nothing ground breaking or life changing going on in my life and I'm not really inclined to comment on the going-ons of the world right now. Everyone has an opinion right now and I don't have anything new to add. I'm grossed out like you, and that makes me lonely.

This is the reality of life that being raised a Christian may have neglected to tell you.

The last several nights, beginning with the anniversary of Joe's death, I've started having these dreams. I have them every year, but this year, it's different. Usually, Will and Joe are in them. This year, whenever I sleep, it's moments from my childhood...both good and bad. Every time though, when I wake up, I feel really sad. Sometimes I think it's nostalgia, and others, I think it's just a sadness for the anger, and despair, and apathy all around me. I think it's a desire to not be angry, or sad, or apathetic anymore.

It used to be simpler. You would go outside and find a friend and play in the snow. You would lay under the Christmas tree and look up and try and find the angel resting at the top...barely visible because of all of the lights and beauty. Now we often doubt there are any angels at all. I think that happens when we stop looking for them, and start absorbing the negativity; which is a devil lurking around the corner, waiting to pounce on you.

My journey has taken so many unexpected turns. Every time I think I have it figured out and feel safe in knowing what's likely to come next, I am redirected by force into another direction. This may be because I am stubborn and always have to learn the hard way; as I have already told you. It may also be that I was built to accept punches and continue smiling. It doesn't mean the punches hurt less, it's just that God seems to resurrect me through important people He has placed around me. And another terrible option is that I was made for garbage. In the Bible, in Romans, it says, "When a potter makes jars out of clay, doesn't he have a right to use the same lump of clay to make one jar for decoration and another to throw garbage into? NLT.

I'm gonna choose not to believe this one. It may be true, but I don't think so. I just need to look at those around me who have both held me up and allowed me to hold them up, to see that this cannot be true. Not for me. I've met and called family to some of the most extraordinary people. I've seen too much perfection to believe that. So I am forced to believe that God is not just the Resurrected, but also the Resurrector. Both for Jesus, and for me...for you.

This is Christmas. We are whales that need only to sing to find each other. The ocean is dark and cold, but the ones that sing are not the lonely ones.

Email ThisBlogThis!Share to TwitterShare to FacebookShare to Pinterest
Labels: Christmas, Joe, Will