The Problem with Autobiographies 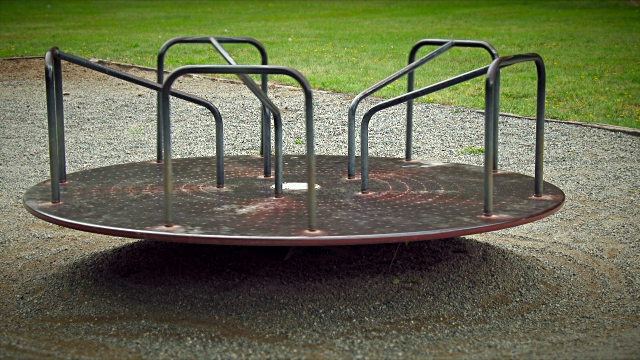 I once wrote a screenplay about my life. Narcissistic I know, but my friends kept telling me I should. They told me I saw things differently...I do love to write. I do see things differently. If you give me a choice between the positive and the negative, I'm gonna choose the negative, even though I desperately need the positive. It's the classic attitude that everyone sees the positive and I see the truth , situation. That's me. I've seen enough negative to know when it's gonna win.

I finished writing the screenplay on my in-law's pontoon boat in the middle of the lake that was named "Doc and Tom," after two horses who had drowned due to a winter electrical storm that drove them into an unseasonably thin iced over lake. I typed the last sentence and took it in. I just finished my life as I knew it at that very moment alone, on a boat, with no one cheering me on. It reminded me that most people die with no one watching and without applause. The narcissist in me wants the applause.

I showed the script to my brothers Will, Joe , and Andy anxiously. People are very sensitive to how they are portrayed to other people. I was nervous to give it to them. A few days later, I got a call. Then another. Joe thought I made him too absent minded, but liked that he was a hero in the end. Will asked to be at the filming to help get it right.

We were able to score a little money and casted the film through a talent agency with actors that just wanted a screen credit. I ran the casting because I wanted the perfect people for the roles. I casted well. We filmed most of the movie in a couple of months. My wife had a baby during the filming, so of course "Adam the Narcissist" took over and I spent too much time away from them. During filming, one of the lead characters tragically died. She had beaten cancer after a really long fight. She had been in major motion pictures before, so she gave my script the honor of making it her comeback. This was supposed to be her re-birth and she died during filming suddenly; leaving her son, who was also in the movie. This was the biggest reason we killed the film.

I look back now at the footage that will never be seen, that I got it right. The actors were who they should have been...except the one that played me. I purposely left out that I'm not some sad bastard my whole life waiting for something to go right. I laugh more than that. I make jokes because I love when people laugh at them. I'm a clown. I'm and idiot, but I'm sincere. I wrote my best qualities out of my own character. The actor who played me, was really, really good. He played the part I wrote with great precision...but that wasn't me.

I wanted to shock people. I wanted them to wonder what was wrong with me. I wanted to be someone that people would remember. But instead I wrote my brothers as I saw them, but should have written myself how they saw me. Joe read the script and came to one of the shoots. He watched the shoot and said it was awesome, and that it was accurate...except for my character. He told me that that wasn't me. I wasn't the person I had portrayed myself to be.

I think it takes a good amount of our lives to figure out who we are. I'm not sure this me is the real me either...but I'm gonna live it because right now it feels like home. Maybe things change in a while, but this is me right now writing on a laptop in my basement about the time I wrote about a fictitious character on a pontoon boat on a lake that killed two horses.

Thanks for reading...Z
Posted by Zombie at 1:41 AM