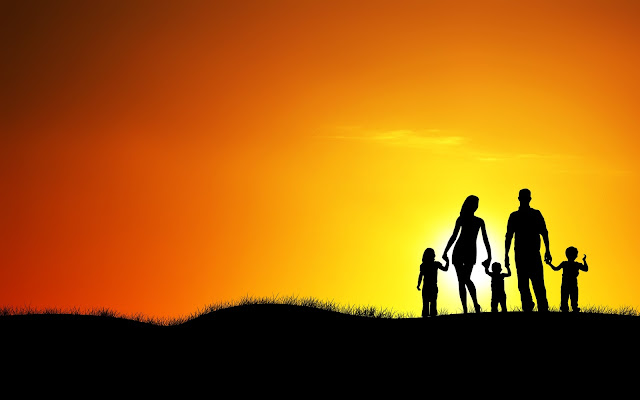 "She sent me out for milk...how cliche." -Walter

I was driving down the utility road that rolls adjacent to the interstate. The nearest market was about 10 miles from my house, so sending me for milk meant that she either wanted a break from me, she was pregnant, or that she carried a lover. I went either way really. It didn't much matter, I have always accepted fate as it comes.


We met at a bandshell dance, which was held by the local charity to raise money. The Bandshell was this pompous outdoor stage with a shell-shaped cover. I'd go every Friday night looking for a girlfriend. I was a lonely 15 year old that had never attracted the attention of girls. All of my friends had girlfriends and I didn't...it was embarrassing. I wore the right clothes that night. I wore my ripped up jeans I modeled after a Def Leppard video. I wore a sweatshirt that only the rich kids in my neighborhood could afford...I had stolen mine. I saw her at the ticket counter. She was with two girls that had previously rejected my advances.