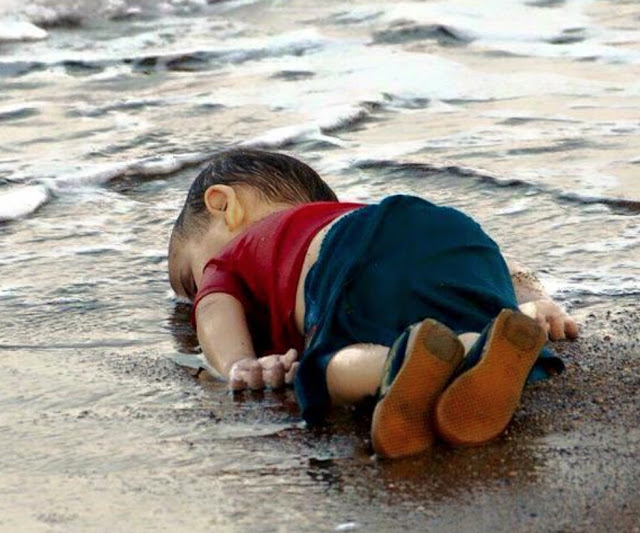 "And we only saw half of the ballet. I said good night, good bye, seems like a good thing so you know it's a good lie. You can run out of choices, and still hear a voice in your head when you're lying in bed." Counting Crows
We are not who they say we are. We are not those monsters that wait for the failure of others to celebrate. That is only who they say we are...or maybe who we say we are. We are a gentle and loving, empathetic and human species of God's creation. We see the hurt in front of us and we react. We want so badly to speak out or to let ourselves be free of the cultural beliefs that keep us in our little boxes.

Instead of being who we really are, often we find ourselves being this vicious monster that seemingly cannot wait for the world's destruction. Reading people's comments on social media is enough to say you have had enough...to give up on everyone else. Our election choices are a testament to who we have become. Somehow America has voted for the two worst people to run for president in our history. Because they are polarizing. We are a polarized people. We hate those that don't agree...at least in words. I've heard some terrible things said about the character of people that have shown me genuine kindness and love because of their opinion on who should be president. When I hear them, I get sad because they are wrong about this person. They are judging them because of a belief they have.

I wish there were a medium at the very least between who we are and who we decide to be. We don't act like who we are. We instead do what is terribly expected of us. America expects the worst in everyone now. So we give it to them because we are angry with the way the world is. We are fighting each other in an attempt to fight ourselves. We are imploding.

But then I look to my right and in the corner of my eye, I see a sad and lonely kid who is being mentored by a harsh person who wants only to prepare a kid to succeed in a really angry and violent world. To my left I see a little girl being shamed for her weight, only to find another little girl who has invited her over to become her best friend. These are the people that we really are. We actually want to love. We actually would love to make a difference to someone.

I've had people mistreat me and abuse me. I've seen what the evil in the world wants me to see. I've been the boot on some's head. I've seen so much of it. I've found myself buried in the ground so many times, only to feel the gentle hand of a caring and loving person on my shoulders pulling me up again.

The quote above is from one of my favorite bands of all time. It is a highly relatable message that, if it seems too good to be true, it is a lie. This isn't always true. Some people truly only want the best for you. Some people care, even if they don't know you very well. Some people aren't so bad, and if you give them a chance, I think you will find that they are the very face of God in your life.

I have two dead brothers that didn't care so much for themselves that continuously pulled me out of the mud and watched over me and protected me. I have people who served as my father when I really needed one. I've had people treat me as their child just because they knew I was hurting and needed something good to happen. For the amount of times I've had my face stomped in the mud, there has always been a savior reaching in to pull me up. These saviors are who we are I think. At heart, we feel beautifully. In action, we practice the lie. We have got to find a way to reconcile the two or the entire world is doomed.