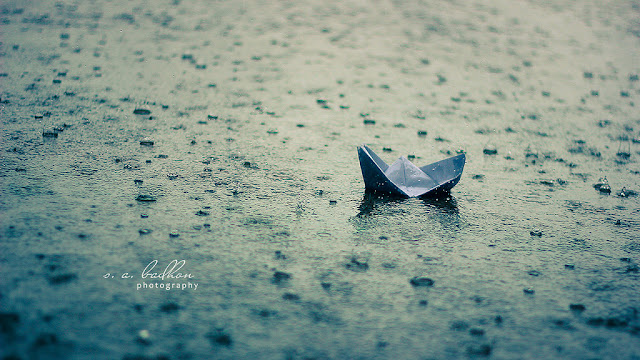 I was alive until I didn't want to be, then I was alive again because I saw the evidence of God present in my life. I lived pushing and bleeding for the next 20 years, taking only the satisfaction of being someone beautiful to someone else. I wanted to be someone I never thought I could be. I wanted to redeem all of the anger going on inside me.

Then all of the windows in my life broke and I became destitute. I fell asleep and have been asleep for 6 years. 6 wasted years focusing on painful things. Ok, that's not fair. I'll take off 2 years for actual grief for my brothers gone. The other 4 have been spent in anger, irrational and self righteous rage. But an anger I still cannot deny. It's here now, and I think it may have never left. Maybe I just covered over it...or maybe I just painted brown over all of the blue God had made in me. It doesn't matter now. I'm still here, where I am and who I am.

I believe. I believe all of the fundamental things about God I have for the last 25 years. It's the little things that bother me...maybe because of arrogance, maybe because it's not reality to me. Christian words make my stomach hurt. Words like fellowship, disciples, and prayer chain. It isn't that those things aren't good or real or someone's hope. They just aren't words that connect me with God or people. They separate me. They are strange words that people don't use outside of church. I don't think we should use words that aren't used all over. It makes us sound strange for no reason. If we are to appear strange, make it because of our actions and not our antiquated words.

The truth is. I need a prayer chain. I just don't want to hear about someone's prayer chain. That is very personal. I want people to not only pray for me, but to intervene. I love fellowship, but I want genuine relationships that don't have some ulterior motive of saving me or fixing me in some way. I am a disciple in that I am a person trying to learn about Jesus. I am not a disciple in some righteous and authoritarian sort. I'm a profoundly flawed person who desperately is searching for the right way to be me as a son of God.

Fellowship: My pastor and friend Dave twice has seen me face down in anguish. Twice he picked me up and held me together and chose not to lecture me, even when he definitely could have. Instead, he took me once to a movie, then another to a very meaningful concert. It meant more to me than a potluck or a planned fun event. I don't condemn those either, but I personally identify with someone reaching into the mud and grabbing me by the hair and pulling me up.

Disciples: I was a 19 year old going through all of these terrible things and had just decided I didn't want much more time here. Long story short, I decided that I needed God. I called the only person I knew to call that wasn't a christiany Christian. I called my old friend Jim. He worked in home improvement at the time. He hired me to work with him. Just me and him on roofs, hauling and hammering shingles. The work was hard, but he used this entire time to teach me things about life and faith and how to deal with loss.

I think that faith is right here and right now and should be lived using the most understandable language possible, because that is what hurting people relate to. I think that any sort of love is good right now.