The Hunger- The Day Walker- Part 2 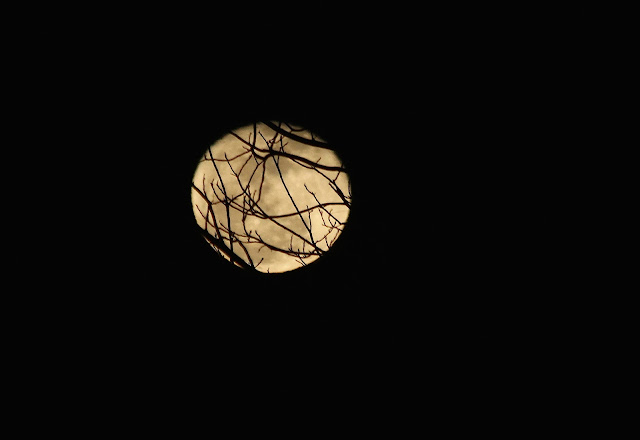 The hunger is the wall that stands between who I was and who I am now. The world has also been separated. What were we then vs. what are we now? Or who are we? The immortal encompass 2/3 of the earth's population in my estimation. The number is growing. All major cities are empty, except for the sentimental immortals who like to sit on top of buildings and take the moral approach and eat stray dogs and cats. They are the weakest of all things.

I am immortal. I was bitten and then released back into the world. Most people became food and were completely devoured. They saw something in me that made them bite me and leave.

Moments after I died, my eyes opened. I blinked once. Then again. And again. I remembered my last moment and knew something was different about this moment. I wasn't alive anymore, but here is the world in front of me. My vision was blurry at first, but then became so sharp that I could see all things even if they were in darkness. I wore the scars of my other life, but my body was so strong and so fast. I could leap onto rooftops. I could throw boulders.

I awoke so hungry for nothing I could remember eating. My stomach ached and cramped. I laid there in the night, fully aware that there were others watching me from the shadows and the high places. I couldn't move the hunger hurt so bad. I vomited several times. I laid there shaking and feeling myself dying for the second time.

One of them threw a rabbit onto the ground next to me. My instincts took over. There wasn't a single shred of evidence of it's life when I was finished. I let the blood sit on my tongue and savored it for it's warm, bitter flavor. I closed my eyes and the world started to spin so fast and I found myself completely overcome with joy and happiness, that I fell asleep. I'd been a vegetarian since 13 years old. I would have to reconsider. This was the greatest feeling I had ever known. I felt it so badly that while eating, I was in wait for the next meal.

They threw a rabbit every now and again because I was squeamish. I also wanted them all to die and couldn't wait for my chance to kill them. But there was something about this hunger that made me always think of eating first. So I ate rabbits. I felt their fur on my cheeks and watched their white hair turn red. But every time I finished eating, I was still hungry.

I laid on the ground in the woods for weeks, waiting for something better that eating rabbits and sleeping to happen. They kept looking at me so intently, as if they were studying me. They would retreat just before sunlight and return in darkness. On I believe the 45th day, they threw a child into my sight. The child was wounded. One of them had bitten him, but he had not turned yet. In hindsight writing this, I know now that they knew I would eat him to keep him from being them...or me. My stomach tied into knots. I vomited trying to resist. My lips were quivering and I was sweating. But I still felt myself inside. He made me ache for Bea. I missed her more than the hunger. But he was dying. He would become eternally damned.

I ate him without ever once wiping my mouth. There were no feelings of regret...no thoughts of his childhood. Every part of him that I devoured made me feel stronger. When he was gone, I finally felt the hunger leave me. But as with every hunger, it will return.