The Last One Left- Part 2 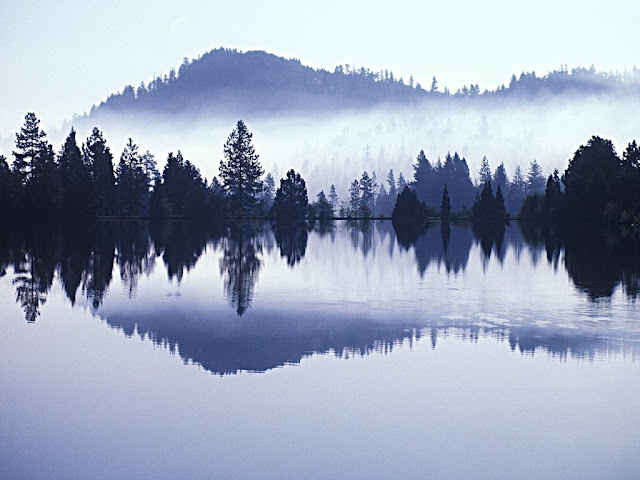 "Houston? You there? Over,"  says Captain Joseph.

Joe- "I just woke up from hypersleep Houston. I'm a little confused, over."

Joe- "Where is William, my brother? What happened to Andy? Where are my kids? I'm alone up here. Everyone I tried to wake continues to sleep. They aren't breathing."

Joe- "Any news from Captain Steadway?" "He was scheduled to come home 50 years before I was to wake up."

Joe- "I need to know he is awake and safe. We went to college together...we shared a dorm. I wanted so badly to be in his place so I could see my kids as grown-ups. Live or die, I will never see my kids again. I held my daughter once when she was very young. I let her little wet lips touch mine. She tried to swallow me. I guess that's what babies do. Her little fingers were wrapped so tight around my index finger. I knew when I signed up that I would never see her again. This was the plan. I never wanted to be a father...but when my skin touched hers, she seemed to look so deeply inside of me. All of the sudden I wanted everything she was. It was too late to turn back. Steadway was supposed to come home in 50 years and I would follow in 100. Captain Brian will follow in 150. She has to be gone.

Joe- "Houston, tell me I've just woken up early and she is still alive. I've looked on the video messages feed and she is absent. Did she grow up hating me or did the world end before she could respond? The last few nights I have had bad dreams. I think I'm awake, but my thoughts travel. My eyes close and re-open to fear and panic. I want to go home. I'm sorry I left in the first place. When I was a kid I had surgery on a gland. The doctor told me I would wake up and get to see my mom. That stuck inside of me. I woke up several hours early and ended up trashing the place looking for my mom. I hope to God that this is what is happening. Why are the rest still sleeping?"

Joe- "They're dead. I tried to wake them. I checked the computers and logs. They were all wake for a few years. They couldn't figure out what went wrong with my sleep pod. They tried to come home, but no one answered their beacons. They spoke to static as I do now. They starved to death."

Joe- "I wonder why they didn't use my food supply? Why would they let me be fed in a lost cause on a lost corpse? I don't think I'll ever know. I guess I'll die as they did. Alone. I guess they all felt alone too. It's hard not to when you are in a ship lightyears from the very spot you were born. I'm not upset really. I'm just sad that I didn't choose to live. By choosing this ship, I was committing suicide in a way. I left a little girl."

Joe- "I was the last to go to sleep. They all just went like it meant nothing. All singles without kids. I acted like I was going in, but I didn't press that button. I sat there for several days and watched the stars fly by. I thought of her and dreaded pressing the button. I wanted to see her, but I knew it was too late. If I pressed that button, I wouldn't awake until she was dead. The thought of her in school with the smell of pencil sharpenings and the image of her in a wedding dress without me haunted me. This ship wouldn't land on earth until her grandkids were my age. It made me so profoundly sad that I wanted to kill myself. Instead, I pressed the button and went to sleep. It felt like actually dying this falling asleep. It really was the same thing as suicide."

Joe- "I'm gonna press a button again. This one charts a course back to earth. I know it's been longer than expected. I am at least 100 years older than expected, but I have to go home to die. Houston, I don't believe anymore that you are a place, but if your and there are people there, tell my great-grandkids I'm coming home."

Thanks for reading...Z
Posted by Zombie at 1:25 AM