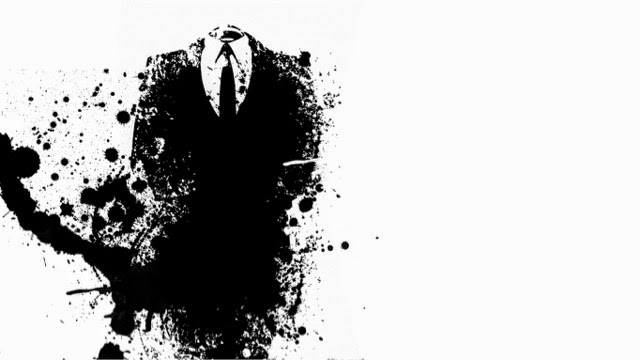 My very first memory that I can really describe was on a courtroom pew. I have brief and vague flashes of things that may have happened before I was potty trained and still eating baby food. Things like people walking past me or patterns from different fabrics I may have sat on. I remember eating bottle if Flintstones vitamins and my mom picking up the bottle, then the phone. But this one memory won't leave because it was a significant moment. I was lying on the pew staring at a small hole in the nylons of one of my mother's friends. I wanted to make the hole larger...it was really bothering me to have to stay on that pew. Eventually I gave in and started playing with the hole until I had completely exposed a toe...then she told me to stop. I was ignorant of my surroundings. I just remember a lot of the furniture in the room was made of wood like the old churches I would sit in. There were people in front and behind me, sitting quietly as people spoke somewhere in front of me. Where was my mom? I didn't know. She was with me in the car and now she isn't. I wasn't concerned, I had this hole in these nylons to worry about. I had no idea that I was actually stupidly witnessing the separation of a father and a son.

It's difficult to predict the consequences of our actions when we are making them. It's easy to live life just trying to minimize the damage we are causing to those around us instead of minimizing our own mistakes for the sake of not being a jerk in the world. We don't always think that this one thing we are about to do or decision you are about to make may put someone's life in shambles. We know drinking and driving is wrong. We know that drinking after even the slightest "buzz" is wrong. But thousands do it every weekend and every weekend we read of a group of kids and parents who are dead. Further than that, statistics show a high rate of divorce in couples that have lost a child. That divorce may wreck the lives of siblings and who knows what else. All because of a very common and easy-to-make mistake. Or you can make a big one like leaving your family behind and forget to think about them ever again. That mistake may have meant nothing to the ignorant baby, but to the teenager, it meant quite a bit.

Many of us live with our moral compass being based on avoidance of getting caught or fear of that consequence. It's not a bad thing to fear consequences,but what about living the life that you know is right even when there is no foreseeable negative consequence to someone else? Isn't that the definition of integrity? Doing good for the sake of doing good may be the most honorable way to live for yourself and also for others. It is the only way you can assure that you aren't damaging someone else terribly.

I like to speed. I have had more tickets that I can count. I know most of the speed traps and now know when to take my foot off the pedal. However, I always get caught, even when I am sure I won't. Maybe the best way to drive is to "not speed," instead of trying to avoid getting caught. If we lived this way across the board, we wouldn't get fired, kicked out, arrested, lose friends, broken up with, stabbed, or suicide bombed. Most of all, we wouldn't hurt so many people so many times by just trying to not cause too much damage and still act recklessly.