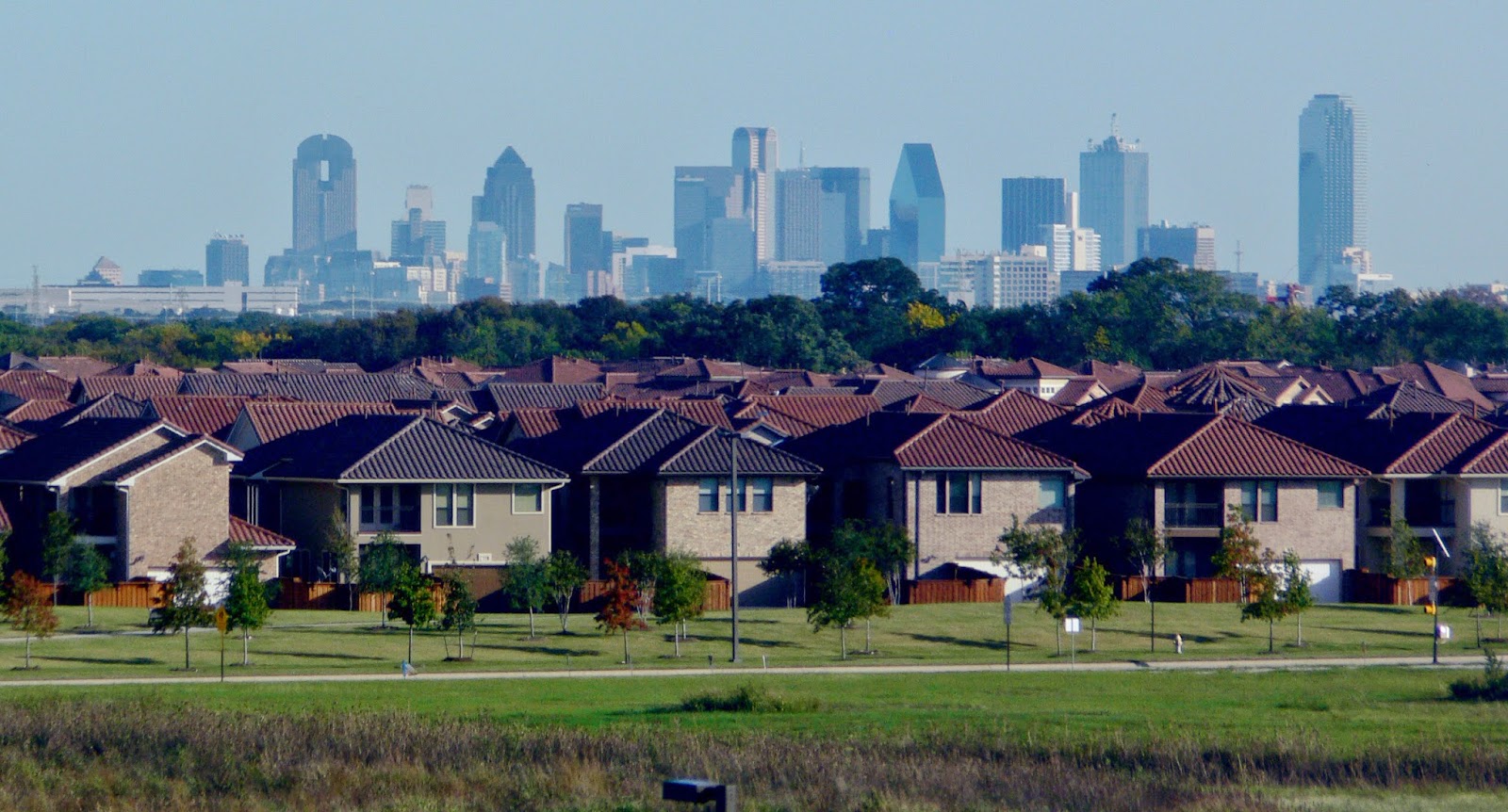 I was unsure of myself at that age. I hadn't learned my worth or the value of real friendship from them. They (my future classmates) could never be Andy...my very best friend. I showed up in new clothes. A pair of Toughskins jeans with patches on the knees, because somehow they knew. I probably wore a vertically striped velour polo. My hair was probably combed to the side, just like it is now. It was my first day of school and I was nervous but so excited.

I won't forget the moment I stepped through those doors. The smell of sawdust and graphite pencils. The way it sounded when a teacher's hosiery shredded together and alerted us to be quiet before she got to the door. Elementary school was the best time of any kid's life. We get to see our friends and make new ones everyday and the teachers rarely cared about what we are doing. In fact, one day I asked to use the bathroom. Mike asked 2 minutes later, then Jason. The three of us eventually ended up smoking weed for my first time in that bathroom. I felt nothing because I was too scared to inhale. I was in 4th grade and my mom had taught me that these drugs could and probably would kill me instantly. I wasn't going to take the chance, but I wanted to test it.

I remember a few years later and a different school that had this talent show. At the show, some fifth graders did a California Raisins bit which brought the house down. During this bit, I would think of the greatest anti-drug commercial ever for only Nancy Reagan to see. The problem now is that I can't remember the jingle. I just remember it being perfect. It's so close to my tongue that I promise to update you when I think of it again.

I moved forward until we moved again. We moved every couple of years, so I made a lot of friends but never knew them very well. I made a good friend (Mike) at this time, but lost connection to him when I moved again. For years, we would be inseparable. Somewhere that would fade and I wouldn't see him again, except for the one day I cut school and went to see him at home. He was a year older than me, so he had graduated high school. I went and played basketball with him in the street like we always used to. It was as if we had been playing for years. We played the game and I left...again not seeing him.

I think the link between people comes when you experience things together. I think the day that me and Andy became brothers is when we were almost abducted together as little kids. Maybe that's dramatic and maybe not. We were at a video store and Andy's mom was renting us Wrestlemania I. A guy came to the passenger door and put his hand in to unlock it. I jumped across the seats and rolled up the power windows until he had to remove his hand an run away. For years after, I told Andy I was the one that defeated and killed Bruce Lee and that I had special powers. He believed me, probably because I rolled up that window. I was always the strong one until he saw me broken for the first time when Will died. I think this broke his heart. I was nothing but exaggeration and lies and that came to finality when I couldn't keep my knees from the floor.

The great thing is that whenever I walk into my kid's schools, I still smell that graphite pencil smell and it reminds me that home is wherever you are. Home isn't a building or a house. Home is that feeling you get when everything halts your senses to remind you of a particular feeling. That feeling is home. Maybe home isn't where you live, but the feeling you have while living there.

Email ThisBlogThis!Share to TwitterShare to FacebookShare to Pinterest
Labels: Andy