There Go My Heroes 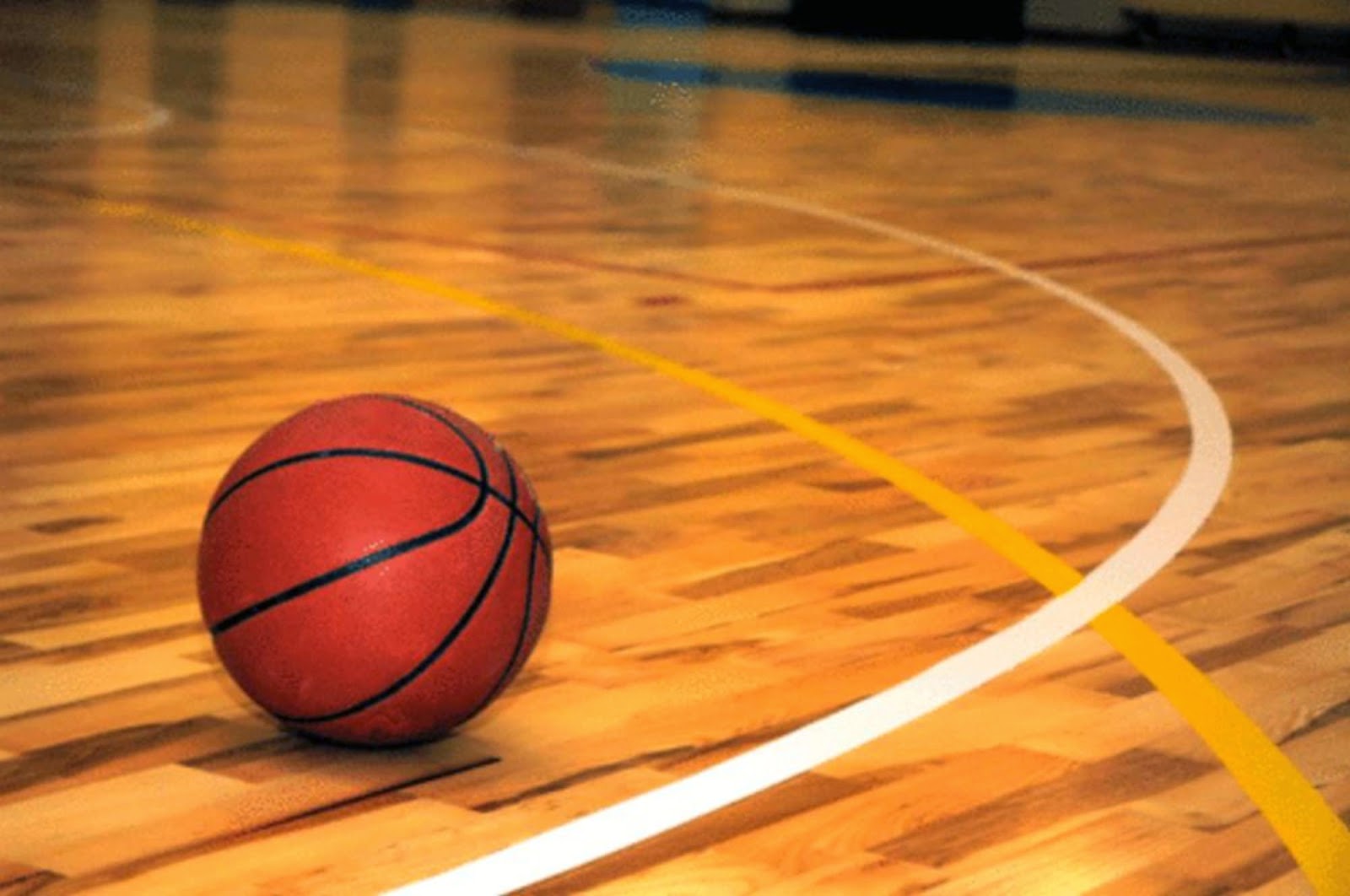 Aging may be the most cruel part of the curse of mankind. As you get older, you get more wise and are actually better suited to handle the things that you messed up in your youth. But now you are too old to try again. It's a cruel joke that the things that wreck you make you better. It's seems like there should be a better way to grow up.

No one gets out of this without scars. No one.

It's sad because I don't think that was God's intention for us. I think He wanted beauty and joy and all of the wonderful things we want for our own children. Yet we messed up. It's a hard thing to explain without making people angry, but yes, two people did mess everything up for the rest of us.

But it was bound to happen. If not them...me.

For instance, tonight I watched my senior homecoming basketball game with my son, who is really starting to love basketball. I wanted him to see his dad doing something he was really good at. I rewound the tape...yes tape, and hit play. Immediately, I saw myself on the screen and so young. It was hard to watch at times. I was cocky on the court because I was really good. My son watched the game and the way I carried myself and told me "you were cocky." A twelve year old told me that. I was chirping at the other team and show boating. I haven't touched a basketball in at least 8 years and while I watched that game with my son, all I saw was what I should have done if I were smart at the time.

The video was bitter sweet nostalgia for me because I got to see both Will and Joe play on the court with me...so totally alive and young. Faces without fault. Bodies uncrushed.

Everyone has a hay day. These are the times that you relive to your kids for the rest of their lives. This was mine. I had most of my brothers and my friends right there on the same wooden floor. We laughed and had fun and had no idea that 18 years later, half of us would be dead.

I watched Joe, who got to play because he had convinced the principle to allow him to if he gave his jersey to a kid who forgot his own. He wrote a new number on his shirt made with tape and played the greatest game of his life. In the video, you could hear me shouting for Joe every time he scored or stole the ball. 18 years later and he is gone.

I watched Will block at least 10 shots and grab a dozen rebounds in that game. As he left the court while time was running down, I slapped him on the ass and laughed with him. 13 years later, I would look at him in his eyes, knowing something was wrong and let him go. I wouldn't see him alive again.

Life is cruel. Sometimes it seems that the sun shines so bright on us that we actually get bored with doing well. Other times, we are faced with the shadow of death. Both are extreme moments we all have. Most times we are just moving on without being noticed.

But when you lose a body part, you notice really quickly what that means...you are now crippled.

I would have never labeled us the Dead End Kids if I hadn't already realized that there was something wrong with all of us. We embraced the label because we knew we were born to live or die right here together. We had bad things happen to us and didn't have a lot of friends, but what we had in each other was enough. We wanted to break things. We wanted to make people really mad. We wanted to howl and shout and wail at he moon and stars without any answer. We just wanted to live fully and honestly. We lied to people about who we were because we were not impressive. We fished in the middle of the night when everyone was sleeping. We all dumped girls because they didn't like our brothers.

Tonight is bitter sweet. On my chest lay two small vials of both of their ashes and two enormous holes in my life that won't be filled because I won't allow it. Yet I got to see Joe last night in my dreams doing ridiculous things as always. Two nights in a row and I've got to spend my sleeping hours with him. This means a lot because I haven't seen him awake or asleep in 3 months. When Will died, I saw him every time I went to sleep. The dreams were weird and cruel, but I got to speak to him. Joe died and nothing has happened. It may seem small, but for me it's kind of everything. The last two nights have been spent watching him screw up. Two nights ago, he was pouring kerosine into the hot tub we both were sitting in. Last night he was trying to get his fog machine to work so he could give it to me. Underneath, I knew he was trying so hard because we both knew he wasn't going to need a fog machine anymore.

There go my heroes.

What I have left is enough. I have my wife and beautiful children. I have my brother Andy and my dear friend and brother Jeff. We have all battled together in the trenches in one way or another and have held each other up when the other was too weak.

Email ThisBlogThis!Share to TwitterShare to FacebookShare to Pinterest
Labels: Andy, Jeff, Joe, Will