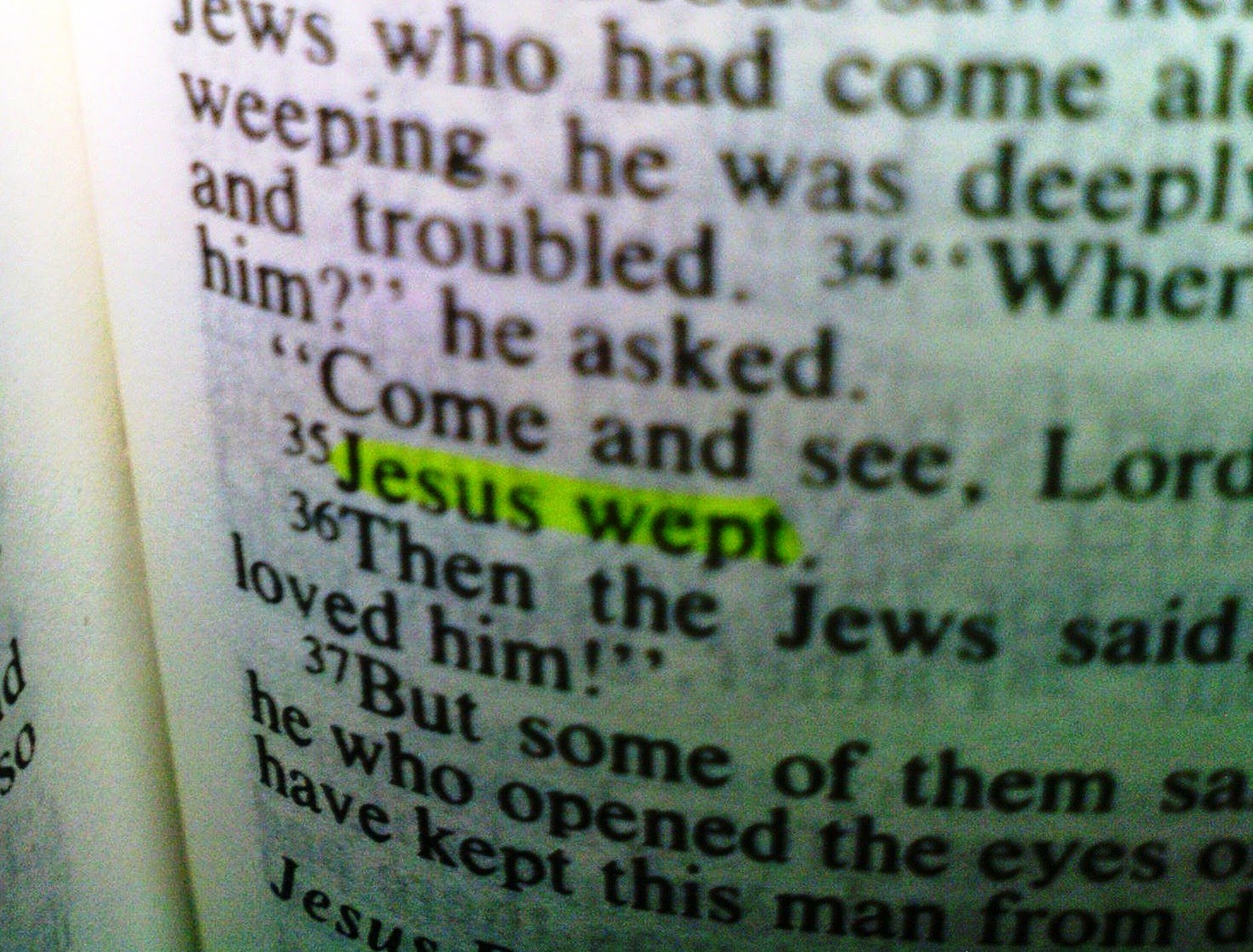 I think about the hands that pushed a compound into the fire to mold the steel that once laid beneath my neck. The kid that got a job right out of high school at a rope factory, that maybe placed his hands on the rope that ended up around my two brother's necks. Sometimes people don't know the evil they are doing when they do it.

But what about the hands that placed the base cardboard that would be rolled in tissue at the toilet paper factory? He didn't know that some of my life's most innocent and beautiful moments would be spent building rockets out of what he/she would only picture to be spent wiping some person's butt after eating at a Japanese Steakhouse.

Sometimes when you love and lose someone or something so much, it becomes easy to hate the very thing that brought you together in the first place. It has to be someone's fault. It can't just be my fault. Someone somewhere promised me something that they couldn't provide. Someone told me that everything will remain right?

That isn't the world we live in. The world we live in is cruel and cold. Sometimes, the people you believe have saved your lives lose theirs and there is nothing you can do about it. You just get to watch it fall apart, not knowing what to do with your hands while it crumbles.

The world tries it's best to wrap this darkness around your hope.

It fails because God is in the darkest places. When you are cursing Him and shouting: When you are cringing at the very mention of His name. He weeps. Jesus wept.

Jesus wept. The shortest verse in the Bible. The least amount of words He has used to describe Himself. They are the most profound to me.

When you have lost your heart, your kid, your wife, your husband, or anything else that means true life to you, the last thing you need is a lousy explanation. You just want someone to cry too.

So Jesus wept. His friend died and that friend's family was pissed and sad and wanted more. They blamed Jesus. He fully intended to raise this man from the dead...I think. But instead of words, He wept. After all, His name is Emmanuel, which means "God with us." In that moment, the only thing He could do to be with them was weep. I think the writer of this Gospel thought long and hard about that and smiled at the character of God.

I wasn't able to speak very eloquently at either of my brother's funerals. For two times in my life, I had nothing to say at those moments.

He wept when Will looked up at that strap. He wept when Joe took that rope out of his trunk. He went when I laid my head down on that steel made by some person just trying to provide for their family.

It is entirely possible that God is just as destroyed as I am about their sadness. I think He is.

Thanks for reading...Z
Posted by Zombie at 3:20 AM