The Man on Mars 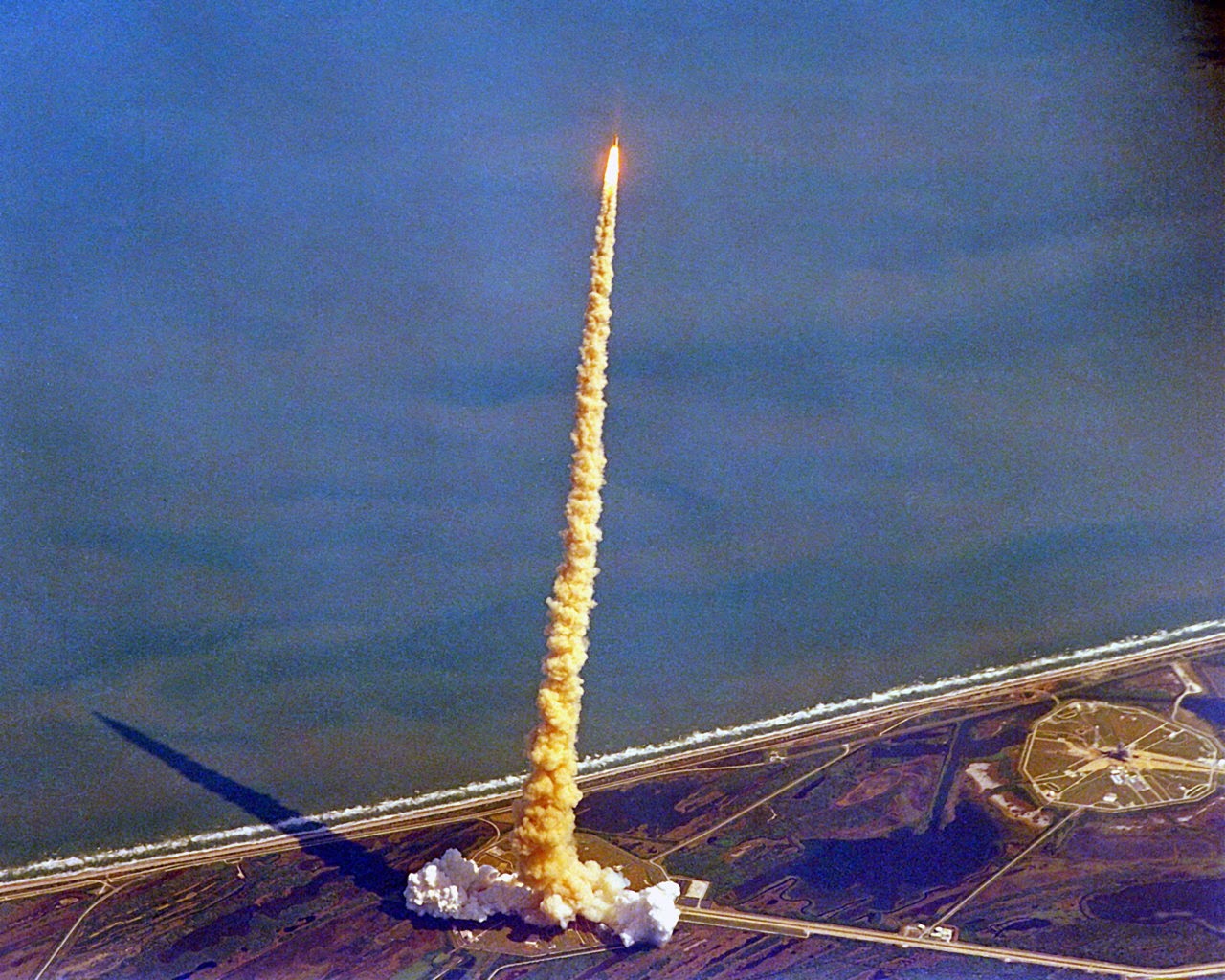 Sam walked into a smaller room than the one he left...his little space, filled with stuffed animals and wrestling figurines. The television blared behind two closed doors in front of him. His hands are sweaty. He gets that way when he is unsure of the moment that he is in.

Sam gets confused sometimes during the day. He isn't always clear where he is or how he got there. He could be learning about mathematics, then black out, only to return to more mathematics without knowledge of his travels. The bell would ring nevertheless earlier than he had expected, and he knew he had gone somewhere else for a while.

Three years earlier when he was 10, his little brother had died of bone cancer and his older sister two years later drowned in a pool after taking too many pills. He was the only child left of a mom that drank too much, and a dad that was never home. In boredom, Sam watched television. Wonderful, beautiful, and hilarious stories of happiness and loss. He learned what it meant to be a man in a fictitious and colorful world.

Sam's real life lacked color. He always knew there was something more than what was in front of him, but never had gotten to see it. People would speak to him and he would nod and smile. People would ask him questions like: "What are you doing Saturday night?" He would say, "I'm gonna watch some TV, conquer, and eat pizza."

Sam never wanted a friend because he didn't understand friendship. Sam had never had a friend.

Sam stands staring at the noise that awaits him just two doors in front of him. He opens the first to another bedroom. This one is full of old storage and photo albums. The entire room smells like history. He opens the next door to find his mom in the bed with someone other than his dad. He wouldn't see his dad again. Sam stared for a moment to figure out what was happening. He stared because he was alone and she wasn't alone anymore.  Sam realized on this day that he was really alone. He was a kid living in a rat's nest, hoping to die before he had to see his mother die. So Sam left.

He went from state to state, picking up odd jobs and farm work until they couldn't afford him anymore. Sam was a vagrant, but entirely impressive to speak to.

So impressive that he impressed a person of great interest to him. That person was so impressed that he granted Sam a chance to change his life. What if Sam could ride the very first mission to Mars?

It was a strange time in America. People had grown tired of government lies and false hope. The elitists were trying to sway people back. The smart thing to do would be to put an astronaut on Mars first, they had earned it, but the strategic plan was to put a regular person up there and let him step foot on Mars for the first time. This would be a huge story and a testament to the everyday human. It would be the bastard son of a school secretary that would plant that flag on entirely foreign soil.

He went through the training. He was going to be the only human on the ship, controlled by mission control in Houston. He lost two dozen pounds from throwing up and eating prepared meal packs, similar to an MRE for soldiers.

The day came and he showed up with his mother at the launch pad. He put on the orange suit and stood before her with tears in his eyes. Neither of them knew if he would return or what he would return to. It would take four years to get back to earth. His mother looked at him and said "You deserve to see something that no one else has ever seen before." He smiled and dropped his head to his chest. "It's not easy leaving you mom," he says. "It's not easy for me to say goodbye either, but it is really easy to let you go," she replies. "There is nothing here for you, Out there, the entire world will look as small as the moon through your eyes," she says. He smiles and kisses her on the forehead, then walks into the rocket.

Two hours later, Sam is looking at the earth from outside of it. All of the blue makes him squint at first. He recovers and truly believes that there are not enough places in his brain to store all of the beauty he sees. The feeling of being so small overwhelms him. He is the only person in space right now, yet for the first time in his life, he doesn't feel alone. The grey earth and salted snow on the side of the roads he grew up with were a lie as to what existence really means. The television showed him pictures that he only knew to be false of something different. This night, there was a whole new life.

About a year later, he catches his first real glimpse at the Red Planet. At first, the red makes him squint. He recovers and begins to understand that every move he makes and every thought he thinks will be the first in human history to be done right here and right now, on Mars!

Days later, he orbits and lands on Mars. He gets out of the ship, pretending to be Neil Armstrong. He knows the entire world is watching. They will get the feed in a half an hour, live in their time. He thinks of the right thing to say. How do you outdo the "One small step" speech? He turns on the camera and opens the airlock and drops the stairs. As he steps down onto the red sand he says, "This is the future of America, but the history of the universe." His feet land and he feels the sand beneath him shift, then harden underneath. It was the feeling of never being stepped on. He grabs the flag and slams it down into the sand 30 feet from the ship and it occurred to him that he was on TV and some kid like him was watching and actually wishing he could be him...Sam.

Sam walks back to the ship and begins tearing out wires from the control panel and from the thrusting mechanism itself. He tears them out and sends them into the air where he can never find them. In several minutes, the radio is chirping with really smart people asking smart questions that only he knew the answer to. Sam refused to say. He tore out the radio and sent it into space. He bent over and looked into the camera and made a "blowing a kiss" gesture and drew a heart with his fingers on his chest. The camera went black moments later as his hand passed by the lens.

Only Sam's mom knew what that heart meant. It was a symbol of the only thing he left behind on that planet...her. He was the man on Mars now. She could see him every time she looked into the sky.

They would eventually return to Mars and find him laying on his bunk frozen. They would find his notes about what happened on Mars the last five years. And they would find his personal journals that would be published and become the single most important book of the century. Little Sam became legend.