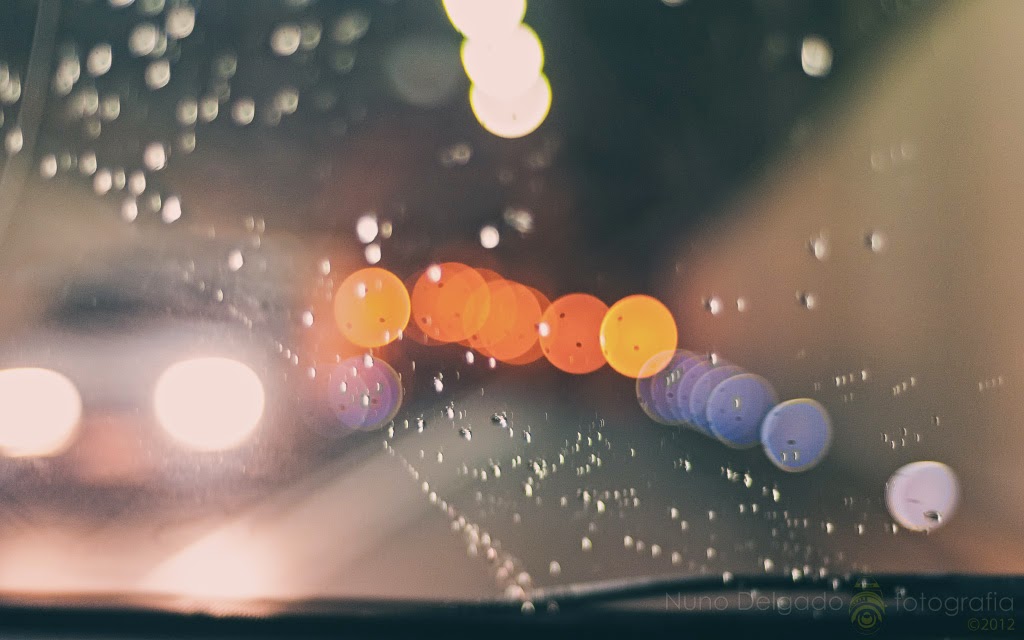 Snow past and snow past without a single word. I was wearing a black tie and a suit I had bought for celebration.

It seemed like hours and hours past that I had avoided that box that presented my best friend and brother like an advertisement in a storefront presentation of Christmas. I had been avoiding the thought of it for days. I didn't want to speak about him, but I couldn't not say something. He was my very best friend. When I had nowhere to go, he was willing to sleep in a tent with me to keep me from being alone.

This Christmas day will be 5 years since he left. One of the most haunting memories was the day we went to his funeral. I chose not to go in the garage on Christmas. I knew it would be the death of me. The last time I saw him, We laughed, we slept, then he was gone from my house. A week later, he was gone from everywhere on earth.

It snowed so much that day. The drive to his funeral was about 45 minutes. I wanted to get there early to have some time alone before everyone started showing up to pay respects. I laid my head against the passenger window and watched the snow pass faster than light beside me. I remember feeling worse than I had ever felt before. I took an inventory of what was inside me and couldn't find anything worse.

People came all day and hugged everyone. His kids cried and people cried for them. Will's mom and dad stood at the front the whole time saying thank you to people who came to respect their son. I could not imagine a harder job than theirs.


As I spoke with all of his friends, my eyes kept glancing to him laying there. I didn't want to see him, but it was as if spotlights were on him all day.

I gave in again while speaking to someone. I walked away as they were speaking and lost my legs 10 feet from him and almost found the floor. I regained my legs and kneeled on the pad at his coffin. He looked real to me. As if real were something that was actually real. I won't forget this. Will's dad came and kneeled next to me and put his arm around me and we just watched our hearts break together.


This above blog was the blog I was writing the night my telephone rang about Joe. I had placed a period and was ready to move to the next thought. Then I saw who was calling me in the middle of the night and I knew.

Christmas is hard for me. It brings back all of these feelings and memories, both great and terrible. I had been trying not to write about Will very much. I know it hurts some of his family to read, and they have been through enough. This night, I chose to tell you about a very important funeral. So I wrote until my phone rang and ended up on the floor. I couldn't fathom repeating the last five years again. I couldn't bear his mother losing another son.

I could say a lot of things about the people in my life that love me; and in fact I will be saying them. But the thing about them that holds us all together is their selflessness. I've made so many mistakes in my life, but the people I chose to make my family and the couple of people I was born to weren't a folly. I can't help but notice what remains. I have this habit of looking negatively at life and what has been lost from it. Right now, as sad as it is to have lost these two brothers, it is more wonderful to have what remains. I am not full, but I am so blessed. God allows sorrow, but doesn't cause it. Remaining in the dirt has gotten me nothing but a mouth full of mud.

It's hard to say what happens when the noise and excitement of Christmas go away and silence reigns. Last time, the month of February nearly brought me to the brink. The newness fades and people go about their daily lives and most move on as they should. That was the month when I really started feeling alone in this. I took destructive paths and didn't heed the wisdom of my wife. I am resigned to not repeat those mistakes. I will not lay my head in the dirt. I will mourn like a man with purpose and fire. I have endured much, but have been given riches. I'll weep, but only for a time, then I'll march.

God is still good as He has always been. I am His son, whom He loves, just as He loved my brothers. I'll move forward, leaving behind the destructive memories that have crossed my eyes. I will be reborn again, even if I walk limping severely.