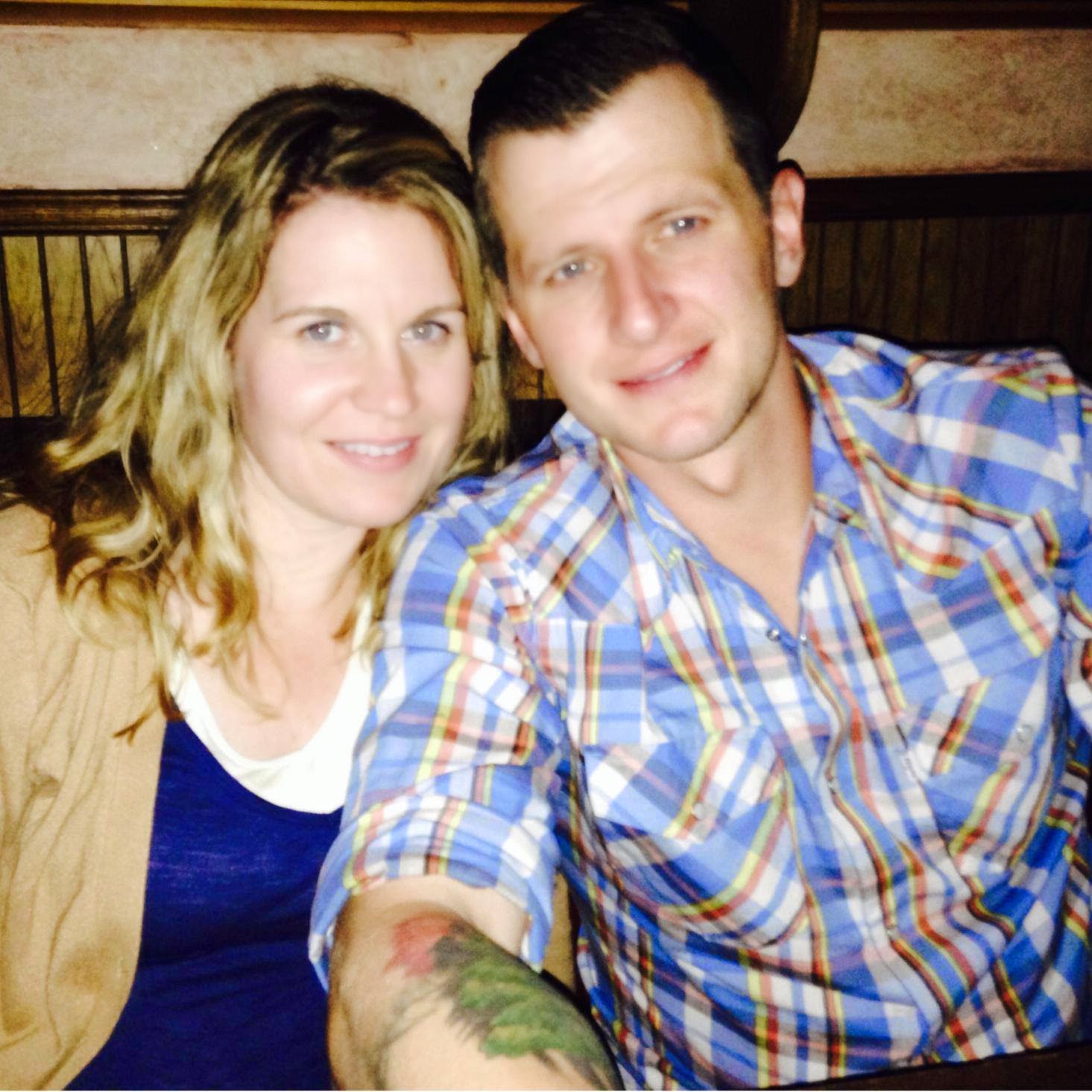 And here is another sappy tribute blog to the greatest woman to ever live. At least the greatest I've ever seen. We started dating in September of 1999. We met at a wedding of mutual friends. I was cocky and pretty conceited, but I was also very genuine and honest in my actions.

I had planned how to win her heart while dating her. I believe that I succeeded and almost failed. Here's why.

1. I took her on our first date to the cider mill, then to some old train tracks to meet homeless people that I had been feeding in a ministry I was in. I felt this would let her know my heart. Girls love guys with tattoos that also care about homeless people.

2. I would not kiss her for several dates. I wanted to connect on a different level, but was mindful of putting myself in the "He's a nice guy but super lame" category. I also didn't want to mess up. I was devout in my faith and didn't want to betray that.

3. I got her a music box and a teddy bear with matching features that I had for Sweetest day. She in turn got me tickets to my favorite band in the entire world, "Counting Crows." It was a double move that won us both over.

4. I chose to stay very close to my friends and to encourage her to do the same. I have always believed that people need their friends no matter what relationship you are in. In doing so, you show her you have self respect and also respect her.

5. I embraced her life. I went to her family functions and enjoyed them. I hung out with her friends and never discouraged her from anything she dreamed of. I loved her in entirety.

How I almost lost.

1. During the wedding we met at, I made this arrogant and awful statement that was pretty common of me at the time. She was discussing her fears about a dear loved one that was very sick and she had been attending church more due to that. I regret my own tongue for saying this. I regretted it the moment in slipped past my awful lips. I told her, "So you go to church only when you need something?" I wanted to smash my own nose when I said it. It was meant to be a joke, but it wasn't funny and I knew it. I have been known to say things that aren't funny when I get nervous.

2. I took her to Second City on a date. I wasn't so much of a fashion guy at the time. I liked the girl a lot, so I thought it would be a good time to update my wardrobe. This was a bad night for me in that sense. Joan Rivers would have made me the laughing stock. I wore these grey dress pants and this way-too-tight green sweater, that almost had a little turtle neck to it. She said nothing at the time, but would later admit wanting to vomit on it.

3. Our very first Christmas together, I had learned that her parents had gotten her a new television. I decided to get her a VCR and a Tom Green video tape. I didn't even know if she even liked Tom Green, but I thought he was funny. So funny in fact that I opened the video and watched it before I gave it to her and lamely tried to shrink wrap it. She knew right away. I won't live that down anytime soon.

5. I usually would wait before calling a girl. I played it cool. The night we met, she almost didn't give me her number. That messed with my head a lot. The girl dances with me all night and hesitates to want to see me again? I lost my mind and called her like twice over the next couple days. I spoke with her little Scottish grandmother, who assured me that "Lauda was ot shcoool ond would be hoem suoon." Luckily, she did call me back.

In the end, I won the girl and got this amazing life.

Thanks for reading...Z
Posted by Zombie at 1:27 AM