The Consequences of Only Seeing Half 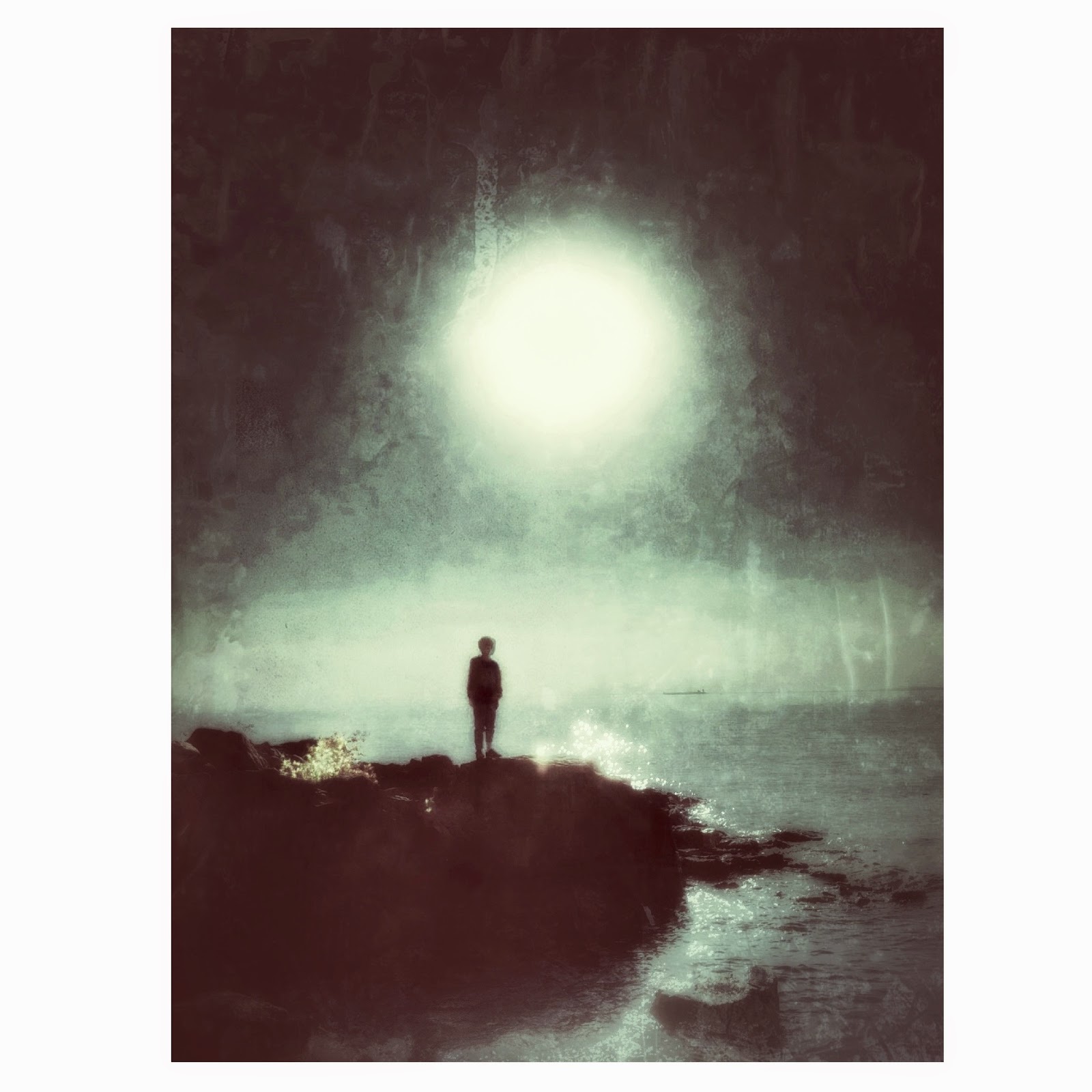 Every song and poem written in heartbreak was written in a 50% viewpoint. There is always more to the story than the author's viewpoint, but many of the others don't have a voice.

The problem is that many of the things we hear are so exciting because they match what we already believe, so they are the ones that we choose to believe.

But sometimes our belief is just a product of a productive lie.

A crowd has always drawn a crowd. Anytime there is a fight, many flock together to take sides. Not many stop to really think about the possibility that both sides are wrong or even right. We sometimes would rather expend our energy bashing the other than figuring the problem out. In that instance, we become the problem in itself.

A people that cannot think beyond their anger is people bent on blood.

Is it a political view? Does being a Christian grant us guns, political freedom, or prosperity? Is it a long standing religious entity that powers millions of people? Is it an excuse to forget those that destitute by their own making?

I think Christianity is about being Jesus himself. Jesus made a habit out of pissing religious people off. He did the things that made already self-righteous people condemn and eventually kill him.

My question is: How did Jesus come off to those that were not religious?

He meets a thief tax collector in a tree and invited him to dinner. He walks into the bar with the people that are drinking and having a good time and befriends them. He turns water into wine as his first miracle. People then were excited to finally see a Savior they could get behind...a not judgmental, loving, and compassionate Savior.

If you ask yourself to take a realistic view of what the world needs right now, I think you will find a similar state of universe. People need love. That is a constant for all people and a deficit in humanity. Jesus offered loved and no condemnation. To be a Christian means the same.

I was raised in a religion that drove me far from Jesus. A religion that rejected imperfections and hurting people and justified these actions with self-righteousness. I am so happy to say that my family has for the most part freed themselves from this thinking. But the fact still remains...we are a church in need of saving. We are destitute. It isn't the world who God judges now, it's the church.

But I won't apologize for the Church. The Church has historically kept those in peril above water. Soup kitchens, shelters, and crisis pregnancy centers have enriched the world of the love of God. The problem is the stagnant majority. The people that sit in the seats and allow suffering as long as they don't have to act.

I constantly find myself in this category.


This is my shame. I'm going to try to do better.

What if we just put out our hands to catch those that are falling without scorn? I think maybe they would finally see the love that God has for us in our hands.