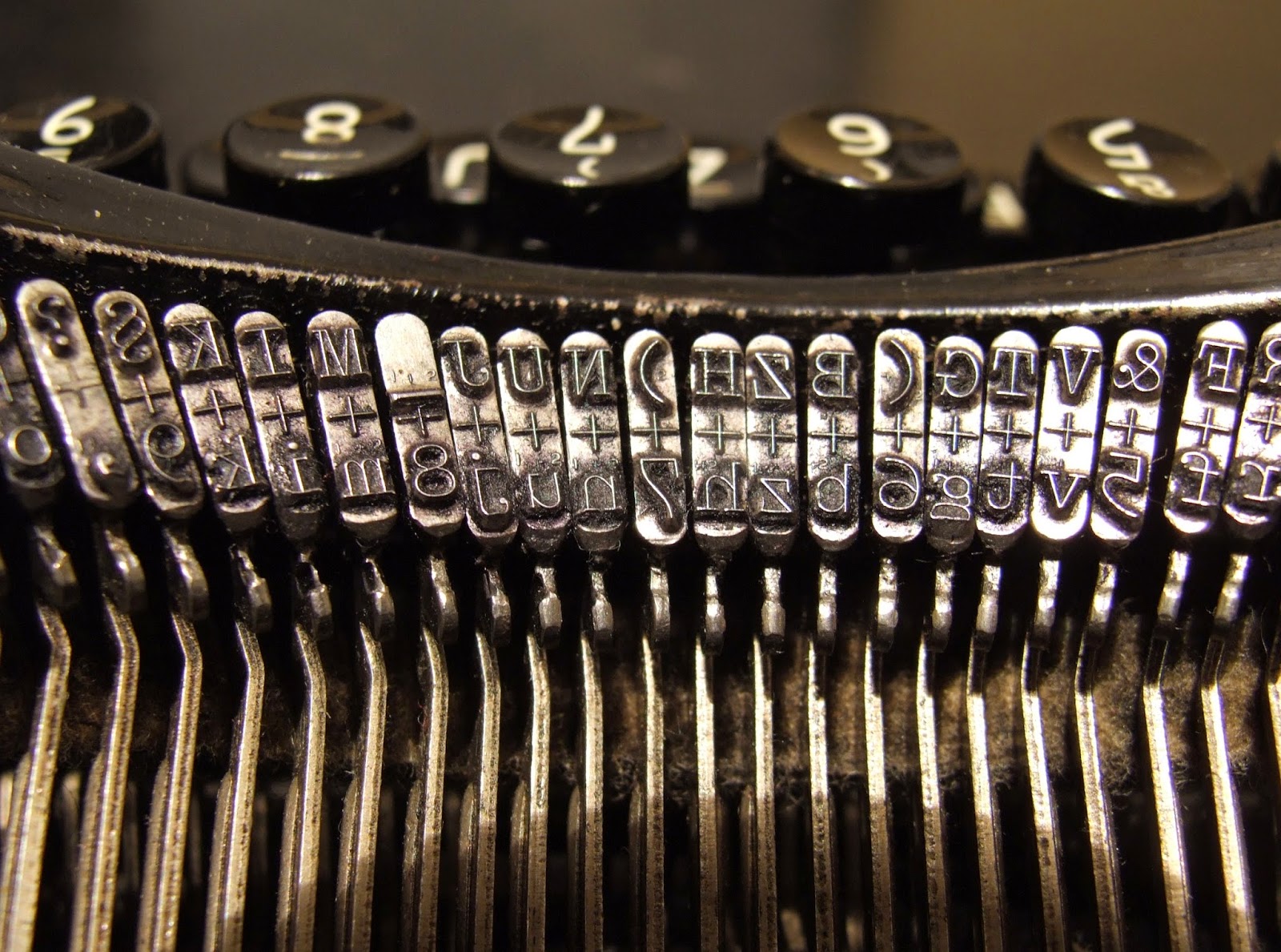 I've been writing my whole life. I used to have notebooks that I would fill up, then retire. I would stack these notebooks like they were family in a corner, hidden from any attraction that may make a person see them. I placed them in boxes.

I remember the contents of those notebooks, I guess for the most part. I could show them to you, but when I became a Christian, another well meaning but deceived soul convinced me to burn them. To him, they were sin. My old life was a sinful life.

This isn't entirely false. I wasn't a very savory person. I was really good at getting you to like me at first...then creating destruction in your lives.

I burned everything in my back yard with another profoundly hurting new Christian. We burned our entire past as if we were not made up of our experiences. We vowed never to revisit them. I failed even moments after when I felt the hurt of my written thoughts go up in flames.

I started writing again. At first I wrote for me because of my desire for people to know who I really was...then maybe narcissism, I began writing for anyone in the world to read. I thought it was pretty great that a guy in Egypt could be reading my thoughts and maybe could relate.

I got my first commenter a few weeks into writing my thoughts. She was awesome! She said wonderful things and told me that my words were different and cool and impacting. My second soon after. I gained some internet friends and readers and began to get a little momentum.

Then my best friend (who has always been my brother) committed suicide on Christmas in the night. For a week I held it in because my guts were twisted and torn and I hadn't the words to express what was happening to me. I was sure that I was actually dying.

A week after, I had to write something down. I had to tell his story. I didn't want to exploit him, so I left most details out. I just needed my memory of him to become reality to other people. I poured out my torn guts to the world to read. People started reading. A lot of people started reading. People wanted to know what would happen next...if I would fall apart or rise above again.

I liked it. Reading the words of strangers helped me get through the worst years of my life. I kept writing what was inside of me. Eventually people got tired of the truth.

You weep and wail and eventually, you get better and rise above.

People in our culture aren't always attracted to moving on. People want drama. People want a broken man spilling his life out onto the internet without restrictions.

This is America. People want to be entertained. People want drama and action. They want to feel like they are part of the story. When they realize they aren't, they leave the narrative.

You may have noticed I have shifted my focus on this blog from my personal thoughts to short fiction stories. I have done so because of the reasons above. I have realized that people want to read about things that they fear or can relate to. My thoughts are present and apparent in those, but are masked for your own entertainment.

I am simply not that interesting.
All of that being said. I love that people still read my thoughts. I love those that continue to care about me. Thank you!