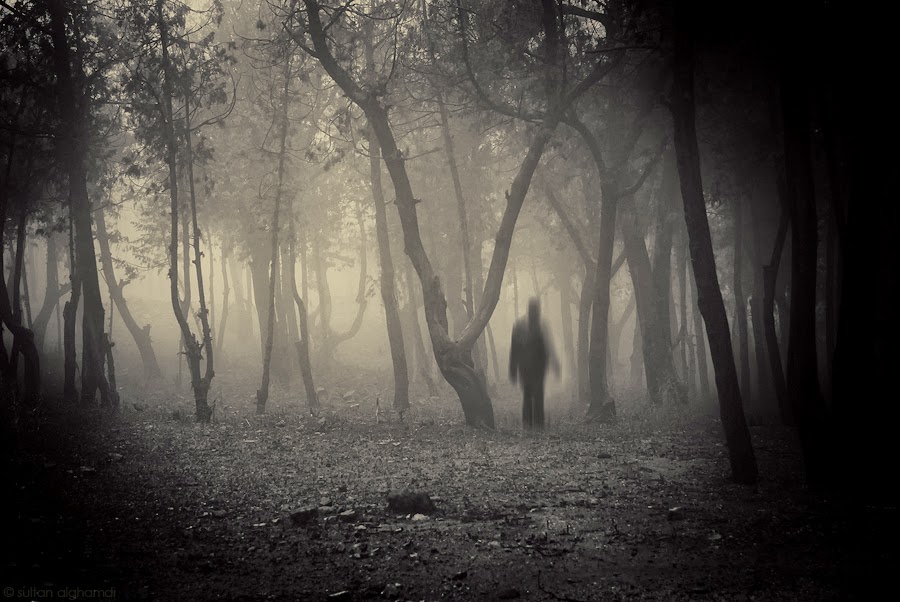 I set the photo of him and his father next to the towel he used for drying his sweat after mowing the lawn. He was very particular about certain things. He had a certain towel he used at a certain time for a certain purpose. He was meticulous about things that belonged to him. I guess that's why I left. His habits were never limited to things.

Some people weren't meant to be married. Maybe they were raised a different way or they just don't get it. Marriage is a promise for life. If you can't keep a secret, a life-long promise is a bit much to expect. I was raised in four different homes that had resulted in broken promises. It's easy. You say what will get you the best results and if later they become inconvenient, you leave without a trace. So I left.

It wasn't because I didn't love him as a friend and fellow human traveling on a similar path at a similar speed. It was simply because I am really bad with promises. So the result is the mess I leave as I pass through. I've hurt so many people. He was just the best of them.

He used to spend hours sitting next to this bouquet of flowers beside the road. It wasn't the typical car accident bouquet. No one had crashed here. He sat there in remembrance of his mother, who dropped dead on the concrete of a heart attack where those flowers lay. She was 56 years old and looked just like him. She was walking to the grocery store.

I left him while he was sitting next to his memorial. I put my hand on his shoulder for a moment and I felt sympathy for him, then I walked away, packed my things,  and left.

I never saw him again.

Beside his body was a pack of cigarettes, some receipts, and a note that said nothing. Just a blank piece of paper.

I started placing his things in a circle on my floor to try and figure out our lives. I put postcards we meant to send to family, and letters we never sealed on the floor. I put pictures of our most precious times next to them. I smelled the clippings from our eldest daughter's first haircut, and let myself remember the smell of a child. The smell of my child. The smell of another's child.

I killed him. I know it. He was a simple man. He used simple words, laced with profanities and slang. He worked a simple man's job and laughed at simple jokes like someone falling down a flight of stairs. He watched television shows on the chair and laughed so loud it billowed onto my last nerve. Truth is, he disgusted me at the end. He was so happy all the time and never gave up much of a fight. He drank beer and gave me what I wanted, but never what I wanted from life.

He collected things that were so trivial. Nick-knacks that reminded him that we'd been to New York and to Toronto. Trinkets that reminded him of the smell of the woods in Up North, Michigan. To a stranger, this collection of little things would be out of context and gaudy. For me, I remember the stories behind all of them.

I've created something that will destroy me. I've created a memorial. Just like the one on the side of the road that he insisted on visiting and up-keeping so much. These plastic and ceramic ornaments remind me of who he was and what I did. I feel the remorse of a man on death row ready to die. He has nothing to lose or deny anymore. He has his death and his memories. A guy on death row has placed all of his trinkets in boxes in his mind and removes them to remind himself that the world turns still...without him. I guess that's what I am.

His father called today. He stayed on the phone and just cried, never saying anything before he hung up. He's been doing this for months. I've been sitting in the middle of his keepsakes doing the same thing. Every day I make a mental memo to put this stuff in storage and move forward, but everyday I find myself smelling his shirts and winding up the crank on the music box he got me when we were dating. When things were beautiful and I felt like I was floating on air with him.

I don't understand how one thing goes from one extreme to another in an instant. We were unbreakable, then I yearned for something else. Like I said. I have run out of excuses. I can't blame another person but myself. There is no point in pointing out his faults. I was his killer. The end. I deserve the worst and I'm determined to get it.