Day 6 (A Series of Anonymous Stories-Part I) 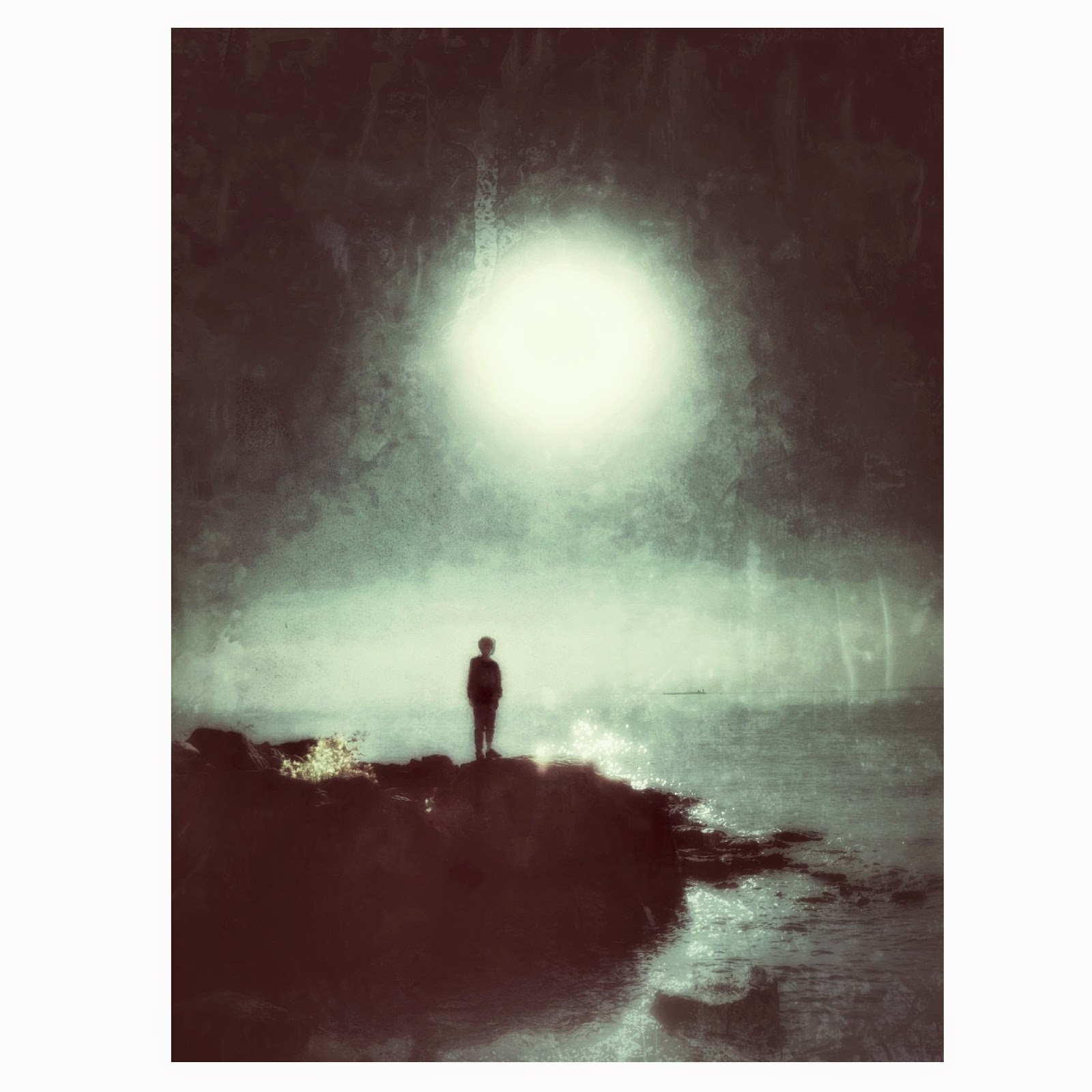 I met her three years ago at a youth group outreach camp. We would exchange glances and turn away quickly over the next 3 days during lunch in the mess hall. She was the prettiest girl who had ever shown me any attention. I'm not really and attractive guy, so my options weren't exactly overwhelming. She sat down next to me...the exact action I was trying to muster the nerve to do myself. Of course she beat me to it. Everyone always beats me to it, but I'm not complaining. It does save a lot of work and nerve. She sits down and introduces herself as "Robert Mitchell," and shoves out her hand. What do I make of that? I laugh and asked her what her name really is. She says it really is Bobby. She was named after her grandfather who was a "hobo by choice," she said.

I was shy. I kept my head down and would occasionally peak up with just my eyes, not my head, and glance back down as fast as I could. Bobby talked so much that it made it easy to spend time with her over the next three days. She talked and talked about everything from the Muppets to Kimmy Gibbler's strange look. I would play with my hands and listen to at least half of what she had said. She never said anything serious. She loved to talk about trivial things and backed off of any questions about her family or life back home. She would always look away from me while at the same time changing the subject.

On the last day of our camp, I decided to make a move. I loved her like any other 16 year old loves the first girl to give them a moment of attention...except this was real. No one had ever really loved me. I guess that's what drew me to God in the first place. God promises love and nothing more. Except eternal life, but my fear of death puts that topic in the love category.

My mother was a welder at a steel mill and my father a "methamphetamine addicted homeless person living on the outskirts of Guantanamo Bay"...says my mother. Really, I had never heard my father's voice save for this one night he called and I answered the phone. He said, "Oh, hey kid. I mean Hey little buddy, tell me somethin funny." I said "Ficus."This was the funniest word I had ever learned so I said it. My father gave a long pause, then asked to speak to my mother. She shouted for a few minutes, then slammed the phone down. She told me immediately that my father would never call again. Three years later, my mother died in a steel mill explosion. All I could think about after she died was his voice. I didn't even know I was speaking to my father until he was gone forever. I went to live with my aunt Sue across the country in Montana. She introduced me to the youth group at her church and the kids were pretty nice, so I stuck around a while and got pretty involved in God stuff. I started reading a Bible and praying, I mean really praying. I had always kinda prayed, but mostly just said the most intelligent words I knew to express my reverent hope that my life would go really well for me. Now I was just talking to God. Something was happening inside of me and I loved every moment of the journey to know who God was, and even a little more insight into who I was.

We sat there on a tree stump on day 6. I looked her in her brown eyes and held my hands together to keep her from noticing that they were trembling. I closed my eyes and took a deep breath and opened my mouth. It was then I became a man. I told her I loved her. I had never told anyone those words since my mother died. I hadn't felt it since my mother died. I told her I loved the terrible stomach ache I got when she was around and that she talked so much and that I didn't have to work very hard to be around her. She smiled at me like the sun smiles on the grass, melting the morning dew. She reached over and grabbed my face and pulled it to hers. She kissed me. She squeezed my hand and stood up in the middle of the woods before God and the rabbits and said, "We  felt safe and secure, watching these brilliant bodies disintegrate." She walked away from me and into a place where real people cannot go. This place where normal, average people can only watch from afar. She wasn't human, she was the idea of something divine. She kissed me, at last on our last day of camp. She would return to school 100 miles from mine, and I would write her letters that would go unanswered.

The next year I came back to camp as a counselor. I came back only for the chance that I may see her. She didn't show. I was broken because of it. I asked around and no one knew who I was talking about. The only really problem facing me was that I had never known her last name. She was just "Bobby," the girl.

Two years later, I was in high school. I hadn't changed much, except for my voice and my height. I had agreed to go to a party with one of my friends from my Bible study because he really liked this girl that was going. He was nervous like me, so I agreed to go with him. We stepped through the doors and my stomach dropped as my eyes met the eyes of this girl that already had my deepest sorrows buried inside of her. She was still so beautiful, but something was off about her eyes. I went right to her. I had dreamed of seeing her again everyday. I had always pretended she was secretly watching my life like I was in some movie or something. I had to be a man again. I went to her and thrust out my hand and said, "Hi, I'm Robert Mitchell." She looked at me with tears...literal tears and embraced me like the wife of a POW would upon reunion with her husband. She would not let go of my neck and said nothing. I felt her sobbing on my shoulder, so I awkwardly rubbed her back. When we let go, things were like they were on day six. We talked about trivial things and looked at each other as if the night would not die: The sun would never come up. She was drinking. I hadn't tasted much alcohol and hated what I had tasted. She kept giving me more and slamming down three to every one I finished. Soon we were both struggling to say complete sentences.

I woke up and she was gone. There were people laying all over the house, but she was gone. I looked all over for a phone number, but found nothing. I asked everyone in the house if they knew her and no one did. Bobby was an enigma. She haunted every movement my body could muster for the next several months until I gave up. I could not reconcile her hurt to my God. So I turned from God. No loving God could leave me or her like this. No God would separate two people so in love, so I walked away from Him. I would never see her again. I would never forget her.

Email ThisBlogThis!Share to TwitterShare to FacebookShare to Pinterest
Labels: A Series of Anonymous Stories, Short stories