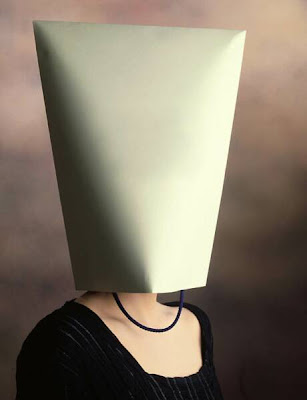 I have added another word to my list of words unrecognized on this blog. Fail. I hate it. I remember the first time I heard it, of course on Facebook. One kid posts "I am fail." I laughed, but I didn't yet know what was about to happen in my culture. Fail would become the describing word for everything, just like amazing was a couple years ago. Epic fail, and many other versions have been circulating like Myspace photos of "Duck face." Drives me crazy I think. So in honor of this banishment from my understanding of language, I will write this blog.

When was the last time you really tried at something, I mean tried with everything you had and just failed? No matter what you did and how much blood and sweat you put into it, it just seemed like it was never meant to be. It is a terrible feeling under the sun. Makes you want to hang your head and kick a can around the train tracks. Maybe is was a test or a class. Could be a marriage or relationship. Could be a job or a friendship. Whatever it is, it hurts. We are conditioned to win, not lose. There are no cheesy motivational posters that tell you the real truth. It would say, "Give everything you got. Leave nothing inside you. Then walk away with your head dangling below your neck." Then there would be a picture of some guy falling off that mountain he was climbing. You just want to throw up your hands and give up, and sometimes we do. It is demoralizing to be the laughing stock of everyone you know...to feel everyone's eyes on you when you walk through the door...to hear the whispers after you pass by. Whatever caused this sense of shame when we just can't get something right? Is it pride? Is it self respect? Is it fear? Doesn't matter I guess how it got there, but how do we survive it when it comes to you.

Many things are bigger than us. Bigger than our problems. Some things really just don't matter in the end or at least when we reach the end. It hurts, but it doesn't mean that thing was what God wanted for you to complete. Some things are, and because of our own stubbornness, we fail, but others are about the getting there. The heart breaking attempt. The spilling out of our guts to a bitter end sometimes is the thing God wants from us. He wants us to fight for things. He never said we would win, but He did tell us to do everything for His glory and to work as if unto Him. If we perceive a loss, it doesn't mean we lose. When we perceive a victory, it doesn't mean we won anything...we may have just lost.

Stand up. Take the bag off your head. Muster every bit of anger and disappointment in you and turn it into determination. Be determined to fight, even if it doesn't seem like a win.

So we don't seem so alone. Post a fail story in the comments.


To leave a comment, click on the specific blog title and the comment form will be at the bottom of the page.
Posted by Zombie at 7:59 PM